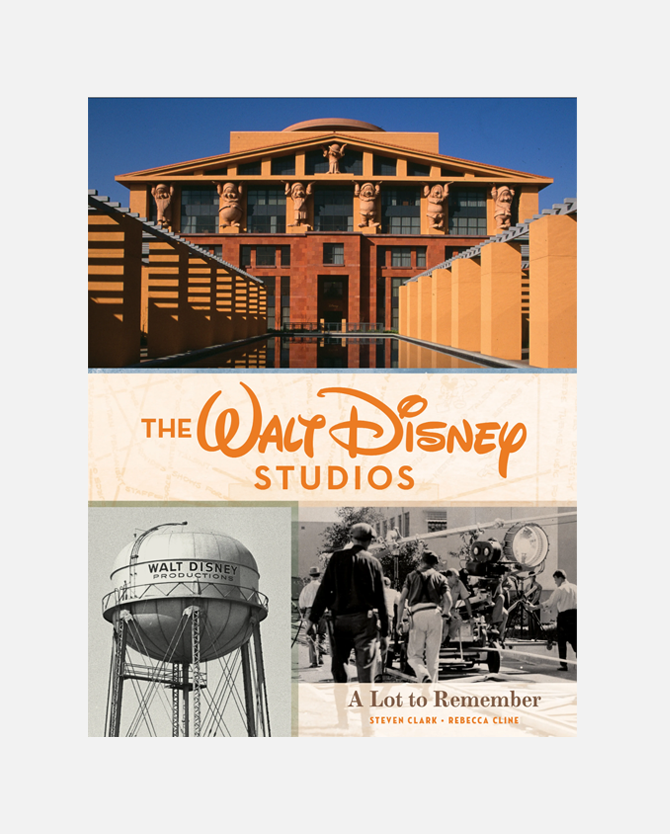 The Walt Disney Studios: A Lot to Remember (Book)

In 1923, two enterprising brothers named Walt and Roy Disney decided to go into the movie business together, establishing the Disney Brothers Studio in Los Angeles, California. Since then, Walt Disney Studios has released hundreds of groundbreaking and entertaining shorts and full-length feature films in both animation and live-action, garnering countless awards, accolades, and aficionados the world over. But just as Walt was never a man to rest on his laurels, the Disney Studio continues to surpass itself, innovating new technology, pioneering new techniques, and gleaning higher box-office returns with every passing decade. Abundantly illustrated with behind-the-scenes photographs and artwork from the studio’s ninety-plus years of productions, The History of the Walt Disney Studio celebrates Walt Disney’s dream factory, which has always been and continues to be the heart of the Walt Disney Company. From Pinocchio and Fantasia, World War II propaganda films to the Disneyland TV show, Bedknobs and Broomsticks to Pirates of the Caribbean, some of the company’s most monumental and iconic creations have been brought to life at the Studio. So park your car in the Zorro lot, take a stroll down Mickey Avenue, and get ready for an insider tour . . . this is the Walt Disney Studios like it’s never been seen before.