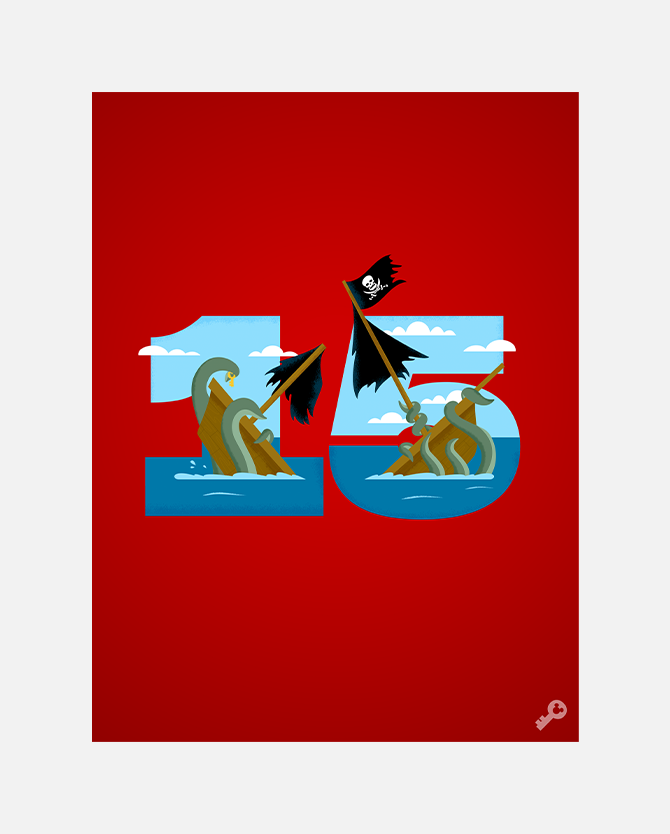 Celebrate the 15th anniversary of Pirates of the Caribbean: At World's End with our Digital Backgrounds & Coloring Sheet reward!

Just when he's needed most, Captain Jack Sparrow, that witty and wily charmer of a pirate, is trapped on a sea of sand in Davy Jones' Locker. In an increasingly shaky alliance, Will Turner, Elizabeth Swann and Captain Barbossa begin a desperate quest to find and rescue him. Captain Jack's the last of the nine Pirate Lords of the Brethren Court who must come together united in one last stand to preserve the freedom-loving pirates' way of life.

Pirates of the Caribbean: At World's End is now streaming on Disney+.*