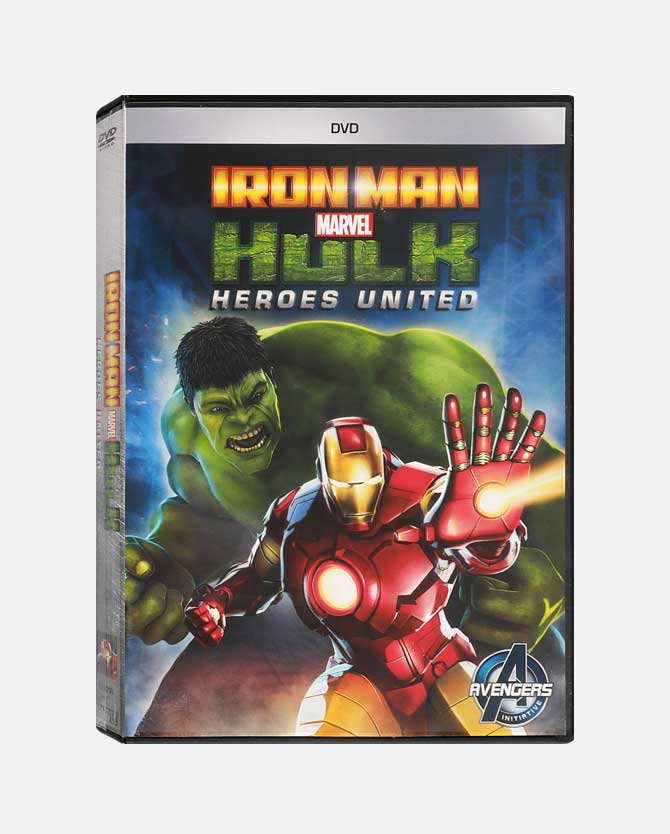 Joining forces for the first time ever, Hulk's pulverizing brute strength and Tony Stark's high-tech brainpower come together to face off against the ultimate enemy. When "Zzzax," a seemingly invincible, energy-devouring monster, threatens to destroy the planet, Marvel's unlikeliest pairing of Avengers is mankind's only hope. Alone, neither can defeat the awesome power of Zzzax. As a duo, they just might have a chance -- if they can find a way to work together without smashing heads before time runs out! Marvel Studios' Iron Man & Hulk: Heroes United is a must-own movie event that will blow you away!. Languages: English, Spanish, French (1 disc; DVD). US Only.