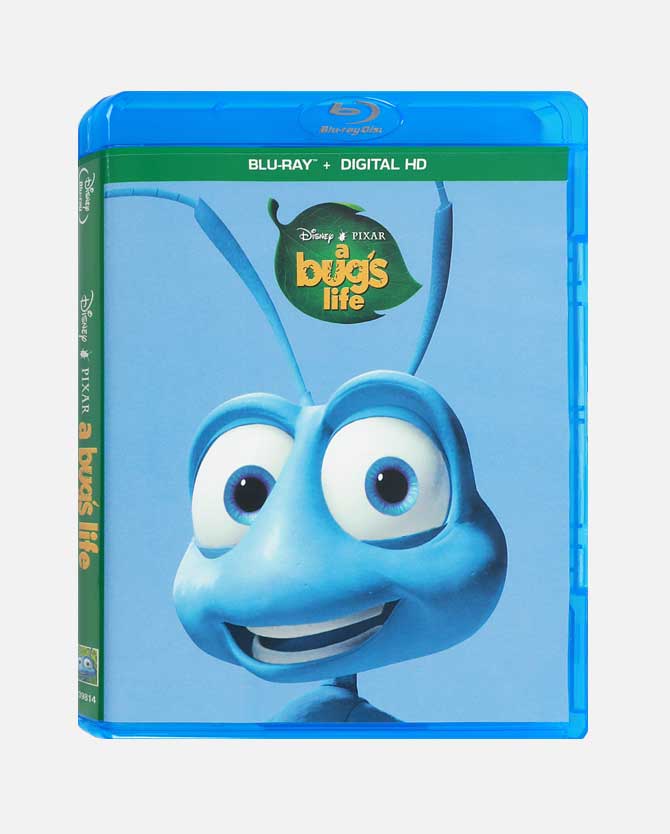 Journey inside the miniature world of bugs for bigger-than-life fun and adventure under every leaf! Embark on an incredible journey with one little ant as he searches for a brave band of warriors to help him battle the bullying grasshoppers who threaten his home. When he stumbles upon a bumbling troupe of circus bugs instead, their only hope for victory is the bond of friendship and the awesome power of imagination. Crawling with fun-loving characters and featuring a star-studded voice cast, Disney and Pixar's A Bug's Life is an epic film of miniature proportions. Languages: English, Spanish, French (1-disc; Blu-ray & Digital Code US).

You have redeemed 1250 points for reward, A Bug's Life Blu-ray + Digital Code