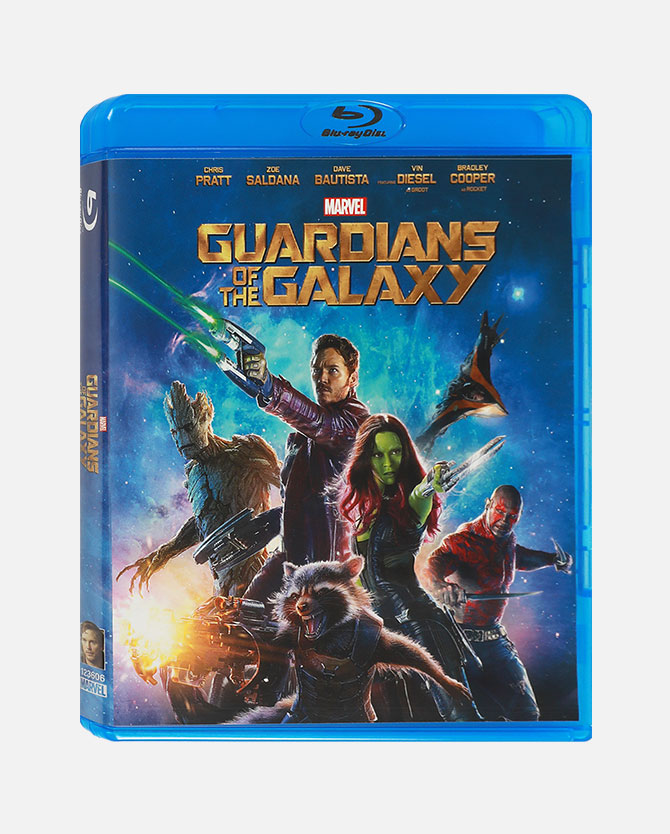 From Marvel Studios comes an unlikely new team -- the Guardians of the Galaxy. The Marvel Cinematic Universe expands into the cosmos when brash space adventurer Peter Quill steals a coveted orb and becomes the object of a relentless bounty hunt. To evade his enemies, Quill forges an uneasy truce with Rocket, a gun-toting raccoon; Groot, a tree-like humanoid; the deadly assassin Gamora; and the revenge-driven Drax. But when Quill discovers the true power of the orb, he must rally his ragtag band of misfits for a desperate battle that will decide the fate of the galaxy. Languages: English, Spanish, French. (1-disc Blu-ray™).

You have redeemed 1100 points for reward, Marvel Studios' Guardians Of The Galaxy Blu-ray