DEATH ON THE NILE: TEASER TRAILER 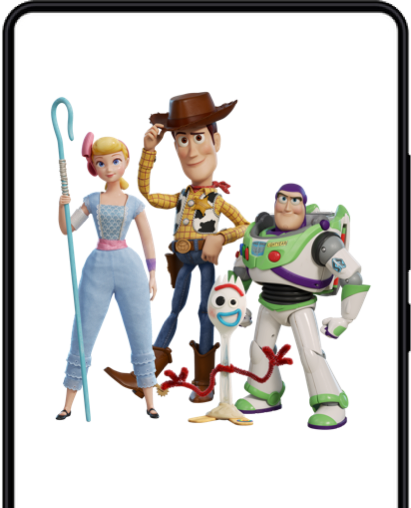 Apple, the Apple logo, iPhone, and iPad are trademarks of Apple Inc., registered in the U.S. and other countries and regions. App Store is a service mark of Apple Inc. Google Play and the Google Play logo are trademarks of Google LLC. Account registration or sign-in via the Disney Movie Insiders app required to earn bonus points. Bonus points awarded only for one app download per account, regardless of device. Offer subject to expiration.

Please Note that Our Terms and Conditions Were Updated On September 9, 2020.